Click on the button above to launch the Swag site. Order online. Or, enter the url below into your web browser.

The 2019 Utah Golden Eagles Hockey program is celebrating 15 years of bringing competitive amateur youth hockey to players throughout Utah.  Since it's inception, the Eagles have had appearances in 4 USA Hockey National Tournament Title games and numerous entries in the national tournament as an official representative of Utah hockey.  Former Eagles players have played or are playing with Juniors Hockey, Collegiate and Division I teams throughout the country.  We will be highlighting players and teams throughout this anniversary season. 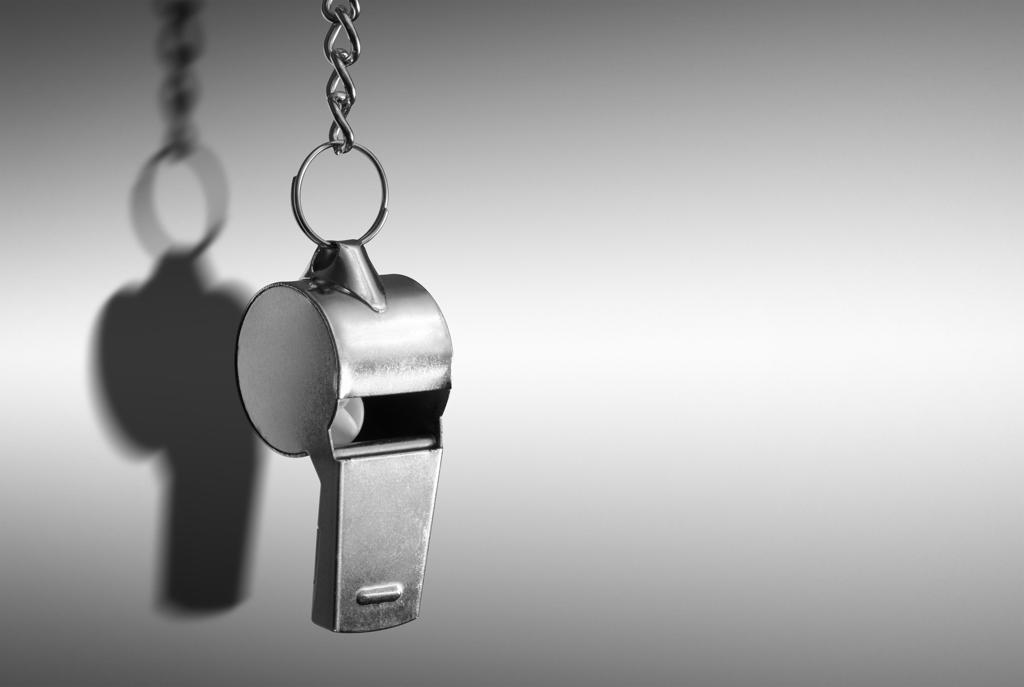 Another successful Eagles camp.  Thank you to all those who made it happen. 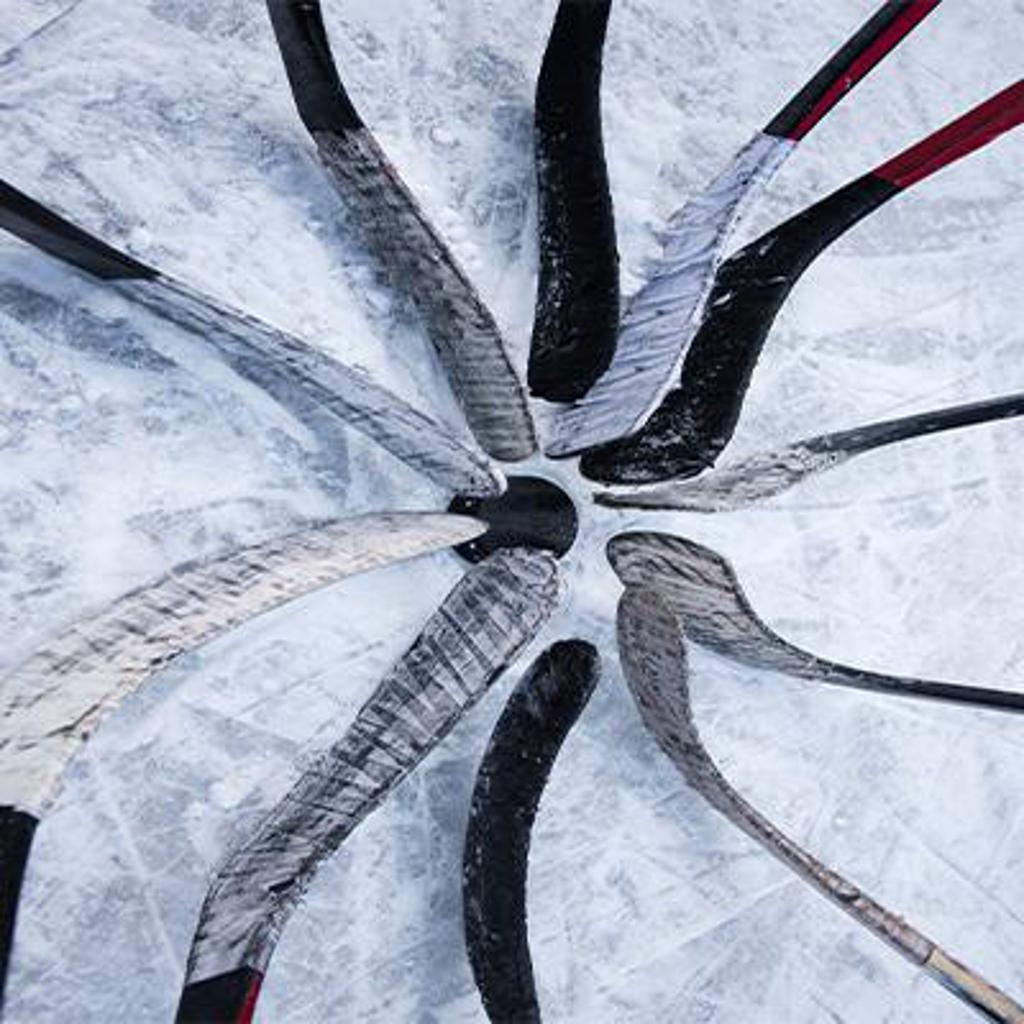 THANKS TO ALL WHO ATTENDED AND CONTRIBUTED


Visit https://www.usahockey.com/safesporttraining to register with SafeSport. Begin your training modules after registering.
Start the modules now. Submit your Certificate of Completion to your team manager.

Click on the image above to proceed to Player Registration for all Player Divisions.

All Coaches and Volunteers are required to register if they are participating in the 2019-20 season.